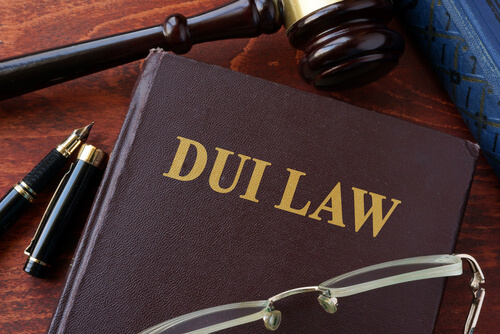 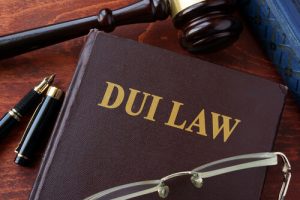 We all know not to drive while impaired, but what about riding a bike? That seems much safer and still allows people to find their way home after a night of drinking, right? Wrong. Riding a bike while intoxicated is still a crime.

Riding a bicycle while intoxicated or otherwise compromised can have surprisingly serious consequences. This is because riding a bicycle while impaired can make it more difficult for someone to have control over the bike. They have bad judgment, lose their balance, swerve, and they won’t have the necessary reaction times to respond to danger. This lack of control could lead to injury. In fact, impaired bike riders are 10 times more likely to get injured than someone riding their bike sober. This is especially dangerous when cars are nearby, but it is illegal to ride your bike impaired anywhere.

Bicyclists aren’t even supposed to be in control of a bike while intoxicated. This means that they aren’t even allowed to push it under the influence. So what are you supposed to do with your bike? You should leave it where it’s at and get it another time or wait until you are sober again.

Penalties vary depending on the severity of the incident and the police officer. Generally speaking, the accused will only receive a fine. If the person is being truly reckless, they might get a charge of “furious cycling” which can result in jail time in certain situations. Luckily, you cannot have your license revoked for riding your bike under the influence.

The good news is that you are not forced to submit to a breathalyzer or any other form of alcohol test. That doesn’t mean that they won’t ask if you’ve been drinking. In fact, they probably will. They can also submit testimony describing the smell of liquor or erratic behavior. Knowing your rights can help prevent from serious charges.

If you do find yourself arrested for riding your bike while intoxicated, be sure to call a lawyer as soon as possible. You lawyer will go over the laws with how and how they apply to your specific case. Your lawyer can also tell you how to move forward safely.

Many people have gotten severely injured while riding their bikes after drinking or otherwise compromised. People can fall or ride into traffic with disastrous consequences. It’s simply best to call a taxi.

Another way to cycle safe is by using reliable equipment. Check out our reviews to make sure you’re getting the best!